In sports, we often talk about athletes who “want it” more than others. These are the players who show up early, who use up every last ounce of energy in pursuit of their best performance. Players for whom defeat is viscerally painful, the ones who will stop at nothing to succeed.

Motivation comes from two places — intrinsic, which comes from within, and extrinsic, which comes from external forces. As a leader, it’s easy to rely on incentives, penalties and other extrinsic motivation – “If you do X, you will get Y” — but these kinds of incentives only go so far. The best coaches on the ball field and the best leaders in the office understand that to build a truly winning culture, you need to create intrinsic motivation. Inspiring those you lead to do great work for the love of the work itself and not because they’ll receive a trophy at the end of the game or a mention in the next company newsletter.

But how do you instill that passion? Here are six lessons I’ve learned from coaches to foster intrinsic motivation in your office.

Motivation soars when athletes know their actions can make the difference between a team win or a loss. On the field, this can be clear cut – hustling for a loose ball can mean the difference between a turnover or a goal. At work, the link between an employee’s day-to-day work and the success of the business can be less obvious but employees must understand the importance of their contribution to the success of their department and company as a whole.

One secret of successful athletes is their ability to break down goals into discrete parts. Instead of focusing on their dream of breaking a record, they focus instead on the small steps that will help them get there — increasing their mileage, lifting more in the weight room, even something as small as drinking more water.

Small wins allow your team to focus on making steady progress and motivate them to keep working towards the larger goal.

There’s important reasoning behind this: psychologist Karl Weick says goals can be counterproductive to motivation. People are often discouraged when confronted with a large, daunting challenge. Weick’s advice? Reframe goals into smaller challenges with visible results that he calls “small wins.” Small wins allow your team to focus on making steady progress and motivate them to keep working towards the larger goal.

As athletes notice their skills improving, their intrinsic motivation grows and they work harder. Give your teams the chance to practice and hone their skills, whether it’s through internal training or external resources. There are so many great professional development platforms (from General Assembly to Coursera) and skill-building events available today, and making these available to your team will only bolster their performance and attitude about their work.

Athletes who care about their coaches and teammates become invested in their team’s success as well as their own. Great managers create bonds that spread among team members. This doesn’t mean just friending your direct reports on Facebook or taking them out for drinks. It means making a concerted effort to understand them, their strengths, weaknesses, passions and fears.

Praise the effort – not the outcome

Too much generalized praise such as “You’re awesome” and “You’re a rock star!” can actually decrease motivation.

Recognize your employees’ contributions, big and small, with positive reinforcement. But keep in mind it’s better to reward the effort than the person. Too much generalized praise such as “You’re awesome” and “You’re a rock star!” can actually decrease motivation. Researchers from the University of Chicago found that children who are praised for their performance – for example “You worked really hard” – instead of abstract personal praise such as “You are smart” are more likely to embrace challenging tasks in the future. Your direct reports aren’t toddlers but the idea is the same: reinforcing the hard work helps an employee understand what worked.

The most motivated teams are also the happiest. But what comes first: the motivation or the enjoyment? Economic expert Andrew J. Oswald studied the impact of happiness on productivity and found that a positive mindset can improve performance. In one study, subjects were shown a video – either of comedy routines or a “placebo” video that wasn’t as funny. Those shown the comedy video were 12 percent more productive than those who saw the less funny video.

Intrinsic motivation is essential for high-performing teams. Those leaders who understand the difference between internal and external motivators and know how to harness them will have the edge on their competition, on the field or in the marketplace. 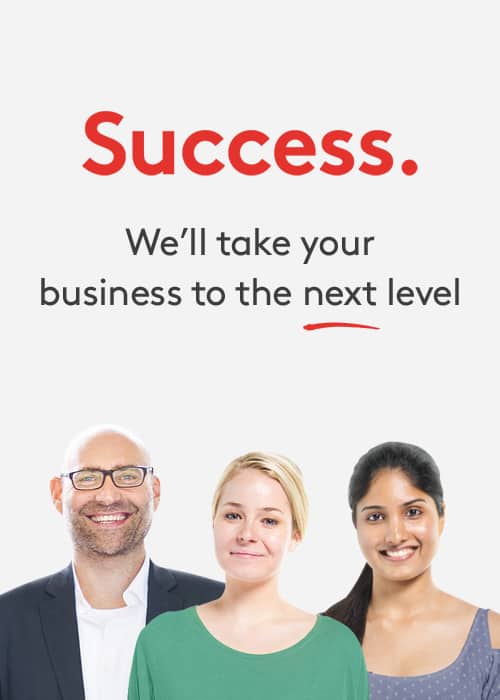